Home » Food » Food for the Future 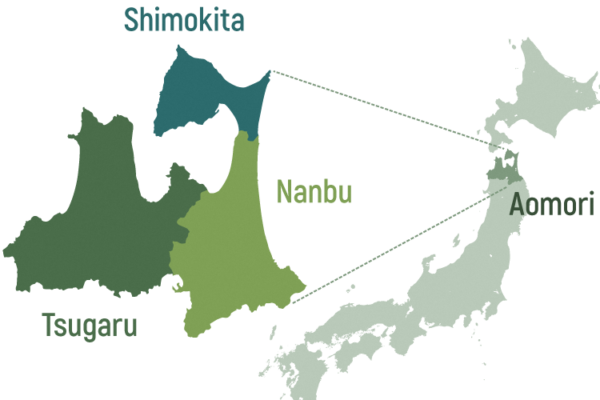 Aomori Prefecture, the northernmost tip of mainland Japan, is truly a unique “off the beaten track” destination, with its diverse tourism resources; the World Heritage Site Shirakami-Sanchi mountains, Mount Hakkoda, onsen with various characteristics and a variety of seafood, including its world-famous tuna, from the four different types of waters surrounding the prefecture.

The culinary culture of Aomori is also made diverse by distinctly different terrains and climates within the prefecture. The Shimokita region, the axe-shaped remote peninsula at the northern tip of the prefecture, has the harshest climate and has therefore depended heavily on potatoes as a mainstay of farming and sustenance. The Nanbu region, on the other hand, is known for its dishes utilizing millet and wheat, as the climate was too cold for the cultivation of rice until the development of a variety with a higher cold tolerance in recent years. 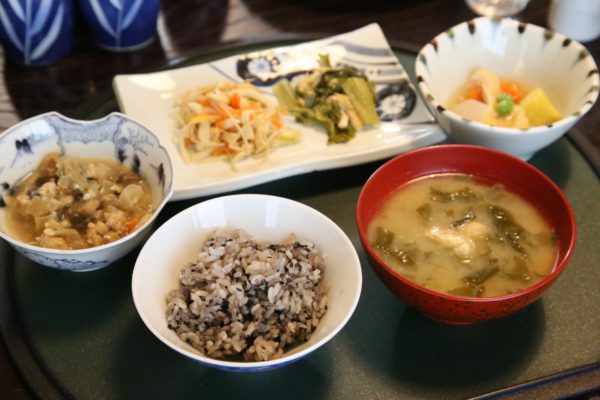 The Tsugaru region, spreading over the western half of Aomori with the Tsugaru Plain at its center, offers various types of rice dishes supplemented by fresh and preserved vegetables and foraged plants throughout the year.

The people of Tsugaru devised ways to enjoy these foods even during the snowy winters by fermenting, salting, pickling, and drying. These methods were also applied to preserving fish brought from the coast. Preserved foods have not only been a precious source of nutrition during the harsh winter season, but also a source of joy on the table, providing much needed variety. 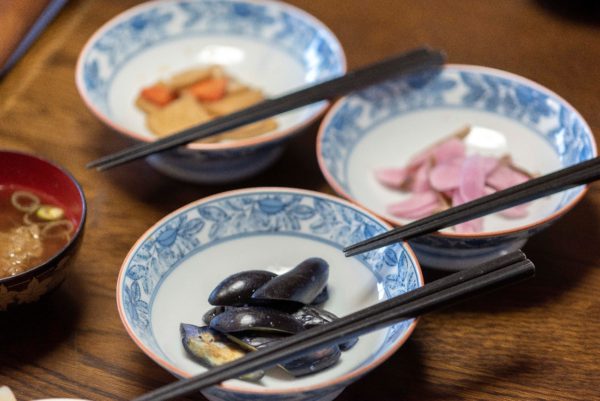 Among the methods of preservation, fermentation is probably the most intricate but favored method by the locals, because the ingredients often acquire intense umami and complex flavor with he help of microbes. With a selection of fermented foods on hand, the people of Tsugaru developed unique recipes handed down from generation to generation. These recipes use not only seasonal vegetables and fish but also preserved ingredients, adding extra flavors to the dishes. As a bonus, the health benefits of fermented foods have been discovered through various research in recent years, further confirming the usefulness of such preserved foods. 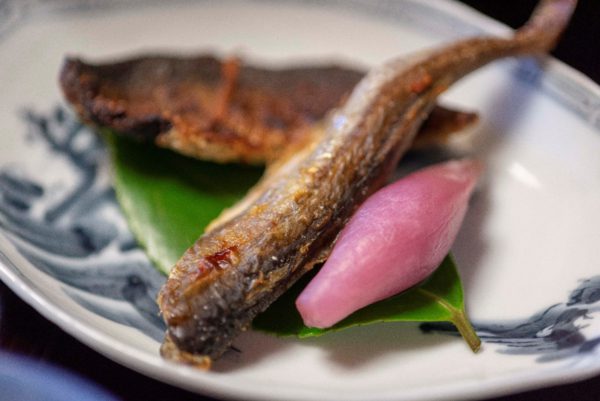