Memories into the Future ― Hirosaki Museum of Contemporary Art 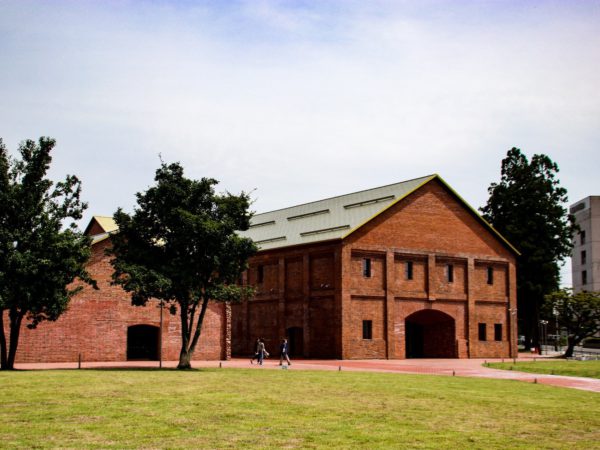 Opened in July 2020, the Hirosaki Museum of Contemporary Art connects a region in the far north Japan to the world by exhibiting artworks created by world-renowned artists, including Jean-Michel Othoniel as well as Yoshitomo Nara from Hirosaki, whose artwork is exhibited in the Museum of Modern Art in New York and other major museums around the globe.

The other highlight of the museum is the century-old museum building constructed from bricks with a very unique history. It was first built as a Japanese sake brewery, then it was converted to an apple cider brewery, and then a warehouse of rice managed by the government.

The renovation that turned this historic brick warehouse into a contemporary art museum was oversaw by the architect Tsuyoshi Tane. While he left the materials, appearance, and atmosphere of the original warehouse as much as possible, under the concept of “Continuous Memories,” he added titanium panels to the roof, whose glittering surface reminds visitors of the color of fresh apple cider. This building was awarded the Grand Prix of the French Foreign Architecture Award 2021 (Grand Prix AFEX 2021). 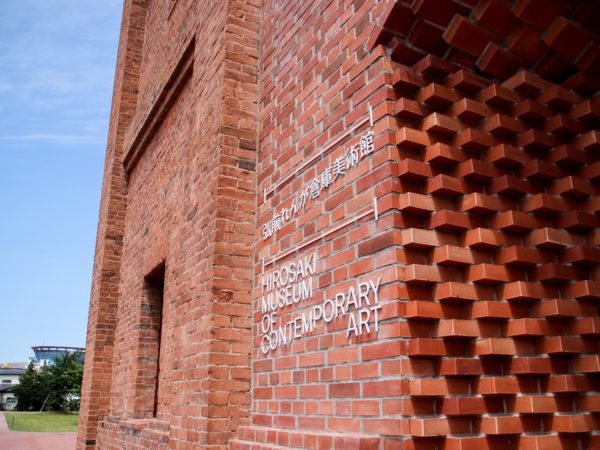 This warehouse was built 100 years ago. A local brewer Tosuke Fukushima decided to use bricks for its construction. He had a belief that even if his business failed, the brick warehouse would remain as part of Hirosaki’s heritage in the future.

Next to the museum, there is another brick warehouse now used as a cafe and restaurant where visitors can enjoy fresh apple cider and apple juice as well as local specialties. Inside the warehouse is a micro-brewery of apple cider. 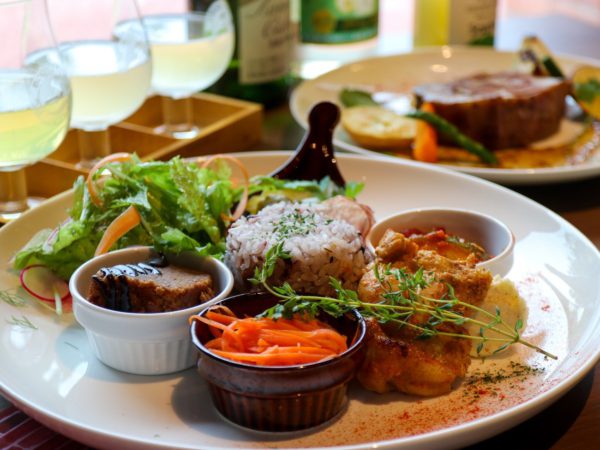 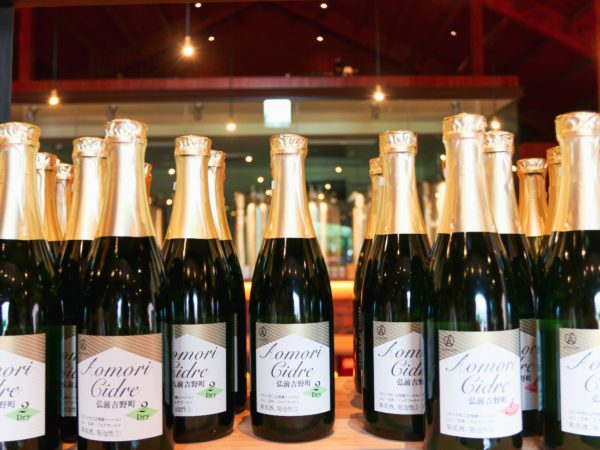