The Michinoku Coastal Trail ― A Nature Trail Spanning over 1000km 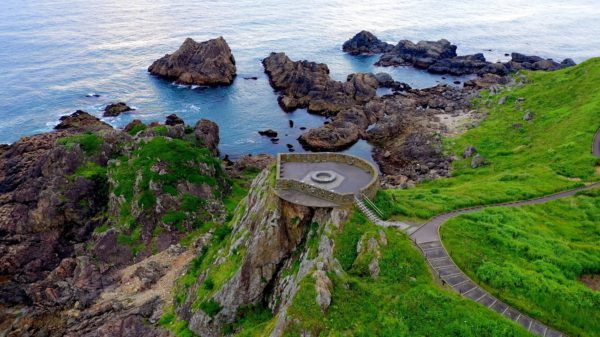 The Michinoku Coastal Trail, which opened for the first time in June, 2019, is a nature trail that spans across the four connected Tohoku prefectures of Aomori, Iwate, Miyagi, and Fukushima. In addition to picturesque stretches like the Tanesashi Coast in Aomori’s Hachinohe City and the ria coastline of Iwate, the trail includes Iwate’s “miracle pine” in Rikuzentakata City and other locations that are recovering from the Tohoku earthquake. 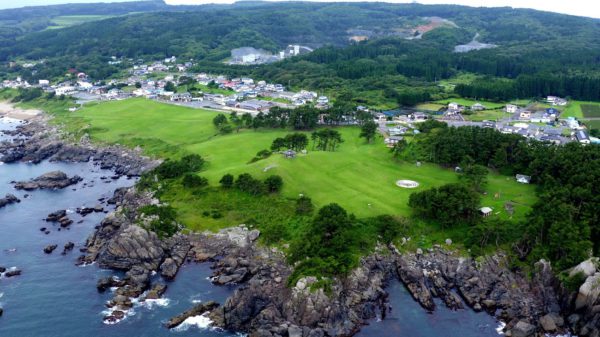 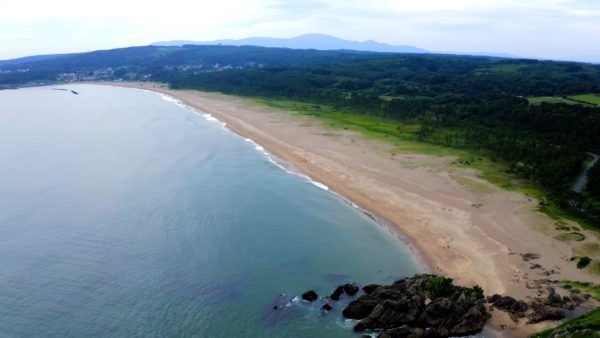 Stretching 1025km or 640 miles along the Pacific coast, it is the longest walking trail in Japan, including not only flat paths along the sea, but also mountain climbs, tunnels, and even “sea paths” where the trail disappears with rising tides. Visitors can hike just the segments that they like. The best season to visit is typically spring to early summer when flowers adorn the trail. 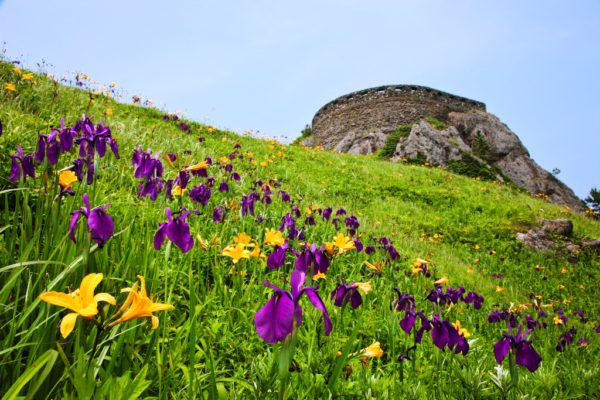 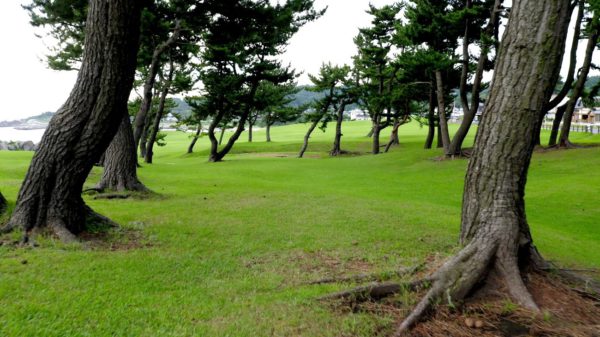