The Northernmost Peninsula of the Main Island of Japan ― Tsugaru Peninsula 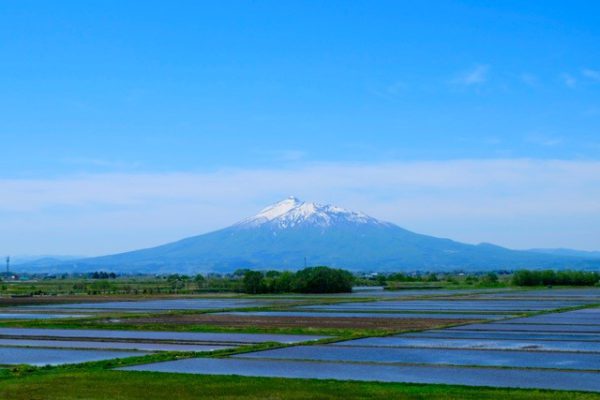 The flowing water that runs down from Mt. Iwaki, the holy mountain of the Tsugaru region, goes into the Iwaki River and nurtures abundant life along its streams. The rice paddies that stretch from its basin are a source of richness enjoyed in Goshogawara City. Although winter here could bring you difficulties like drifting snow preventing you from getting from one place to another, it is a wintering destination for swans. After spending their winter in Japan, they return to Siberia during late March. If you are lucky, you may stumble across a mass flock of swans flying north. From May through September, all the way from rice planting till rice harvesting, you can experience the various pleasant aromas of rice stalks carried in the wind. 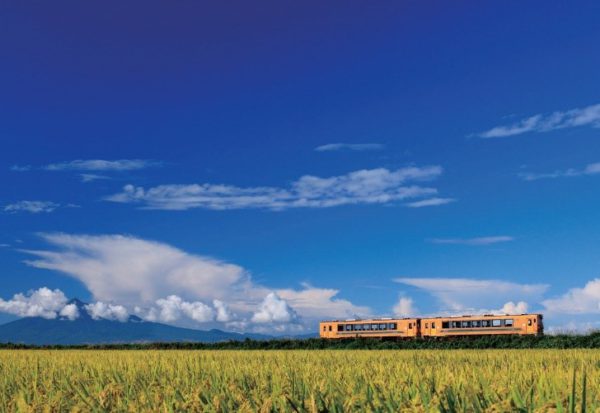 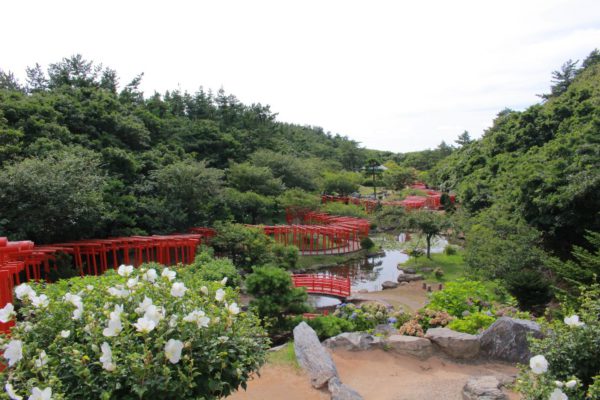 From the top of a hill, an extraordinary scene spreads out before your eyes with hundreds of red shrine gates lined up one after another. The god enshrined at Takayama Inari Shrine, is the god of rice, agriculture, and prosperity in business. It is guarded by fox statues sent from the gods. The shrine’s most distinctive feature is the rows of crimson shrine gates, which are dedicated to the shrine’s deity in hope that their prayers will be granted. The extensiveness of the lined up gates at the shrine shows how passionately venerated it is. Climbing up the 100 steps from the parking lot reveals the inner sanctuary, and further into the vast grounds of the shrine, you can find the Japanese garden with the red gates. Walk through the gates to the end to find the best photo spot. Further beyond, there rests countless fox statues and hokora shrines that have fulfilled their services in other Inari shrines in other villages. You can visit the shrine by driving 30 minutes from the Tachineputa Museum or 20 minutes from Tsugaru Shamisen Hall. 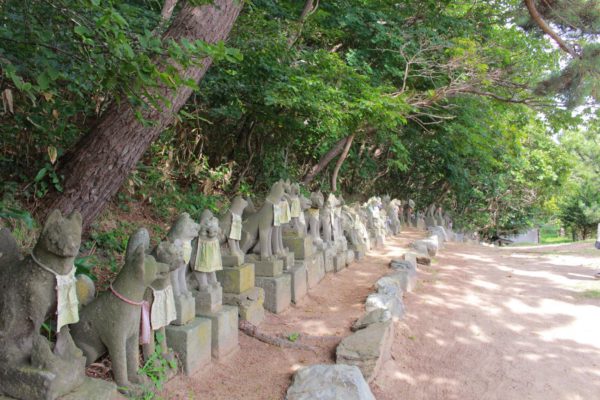 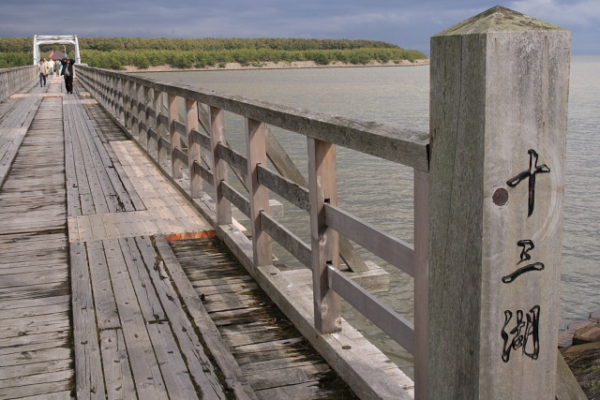 Lake Jusanko is a boundless brackish lake that spreads out from the mouth of the Iwaki River. The biggest port city of northern Japan flourished here during the middle ages. Folklore says that the city vanished due to a tsunami but is was later discovered that a war caused it to fall. On an island connected to the shore by a long wooden bridge next to a parking area located on the northwest of the lake, there is the Shiura History and Folk Museum, which explains how the city prospered through various displays (English descriptions unavailable). Lake Jusanko is well-known for its most popular product, shijimi clams, and you can see locals enjoy shijimi clam digging during the clamming season. Get here in 20 minutes by car from Takayama Inari Shrine or in 40 minutes from the Tachineputa Museum. 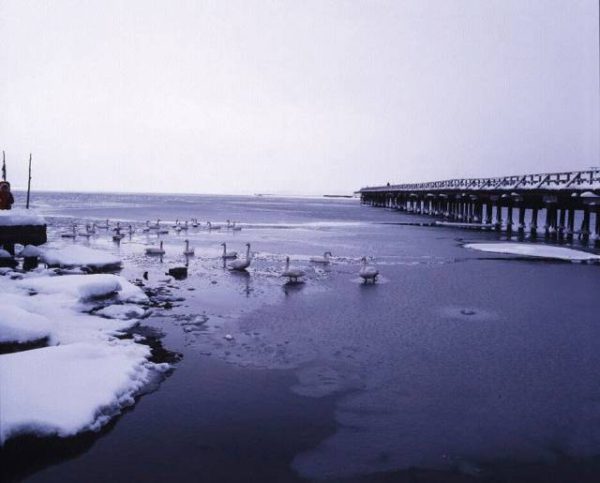